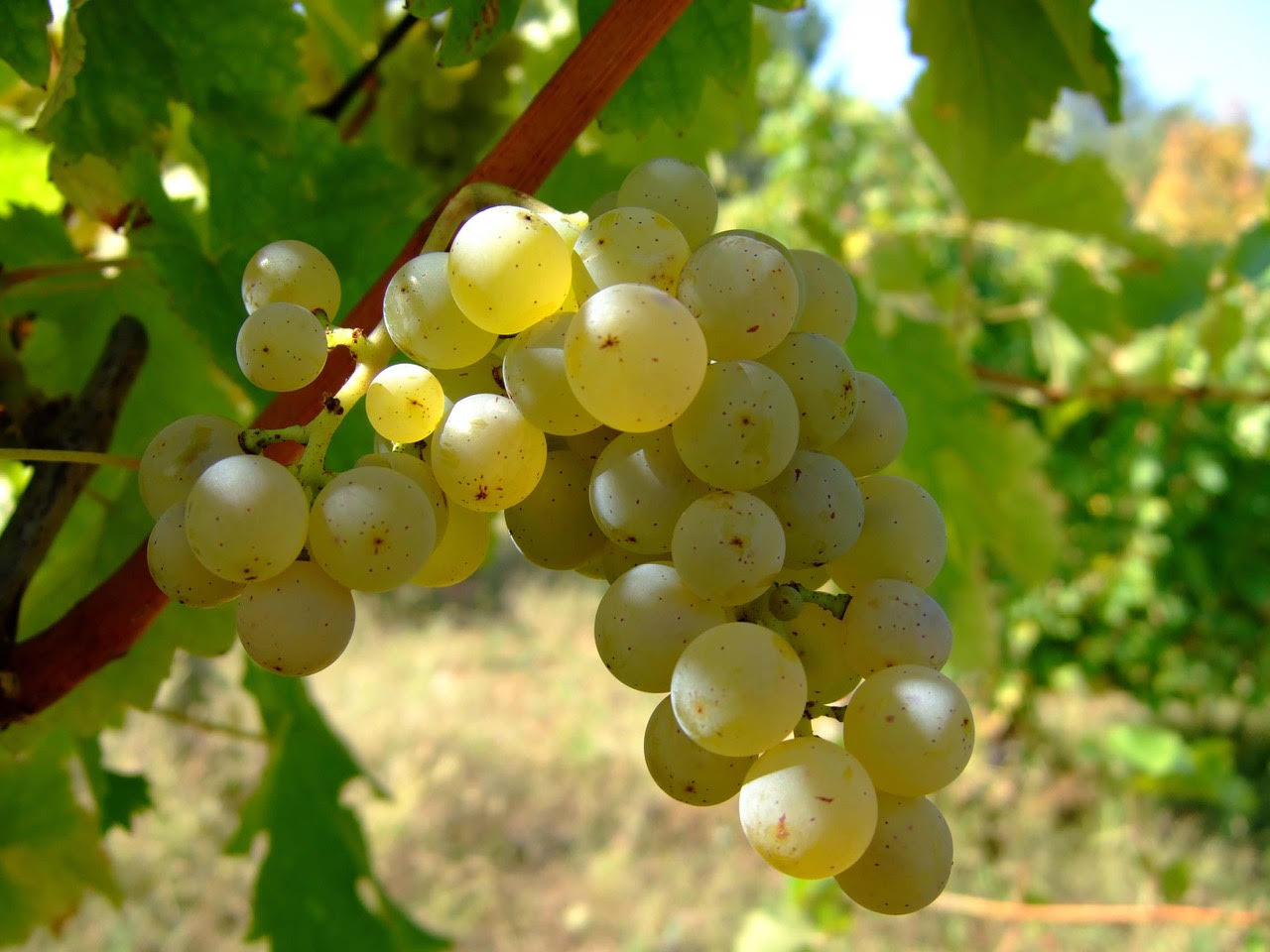 The name Sauvignon Blanc can be loosely translated as “wild white” in French. It is
one of the most popular varieties of white wine in the world, and one of the top five
most planted varieties in South Africa. It is produced throughout the country, with
Stellenbosch listed as the biggest production area, followed by Robertson, the
Swartland and Worcester.

The cultivar dates back to France in the 18 th Century and is believed to be a
descendant of the ancient Traminer family. Although its exact origin is unknown,
the first Sauvignon Blanc vineyards of Groot Constantia can be traced back to the
late 1880’s.

Due to the inferior planting material used in those days, many vines had to be
removed in the 1940’s. Luckily, the variety survived and gained newfound
popularity in the 1970’s when virus-free material became available from the
Nietvoorbij Agricultural Research Centre.

The vines typically do well in medium potential soils in cooler climatic regions. The
berries have a distinct greenish yellow colour of medium to smaller size in a short
oval shape. Its skin is thin and soft, while the flesh is juicy with a fresh green and
herbaceous taste.

And as we like to say here at Aaldering: “It doesn’t matter if the glass is half empty, or
half full – there is always room for more Sauvignon Blanc! 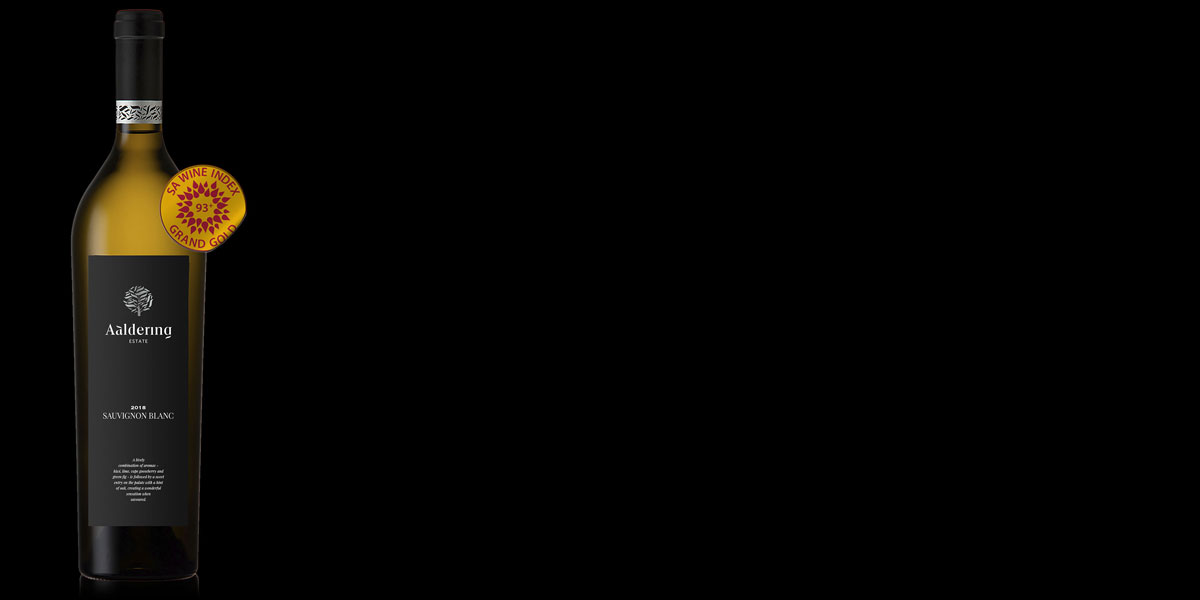