Heard it through the vine

Before we give you an update on the 2018 harvest, we’d like to share this piece that was published by several researchers in South Africa:

“The South African wine industry is bracing itself for what might be the smallest harvest in more than a decade. The drought conditions that have been prevalent in the Western Cape for the third consecutive season will have a major effect on the 2018 harvest. Drought, a shrinking area under vines and frost damage will have the greatest effect on the crop size. Even though the 2018 harvest might be much smaller, vineyards are in a very good condition due to frequent rainfall in October and November, as well as cooler weather up to the end of November. Vineyard growth is generally good and there have been no noteworthy occurrences of fungal diseases or pests. The low dam levels and insufficient water resources are most likely to have the greatest determinant of a smaller 2018 harvest. Good, regular showers in December and January may of course bring great relief and change the outlook for the better.”

With this in mind, our winemaker found himself searching for solutions to a situation that was out of his hands. After a few quiet nights with a glass of red wine and his thoughts as only companion, the answer became clear: farm with Mother Nature, not against her.

New ideas came to life. For three years these vines were rooted deep into Mother Nature. They knew about the drought long before we did. They adjusted by searching their roots deeper and deeper. If given shallow water, the older, dry top roots will utilise it inefficiently and the younger, new bottom white roots – that can utilise the water more efficiently –  will get little.

He decided to trust his gut and even though we had a full dam, he refused to give water and instead allowed nature to run its course. After the harvest, our dam is still full and we are satisfied with the quality and quantity we received for 2018.

Our winemaker had this to say: “Was this a disastrous year or exactly what Mother Nature wanted to give us? And all we had to do was see the signs and follow her way. I must admit, the 2018 harvest has been one of my most challenging in 22 years of experience… but will it be my best? Only time will tell!” 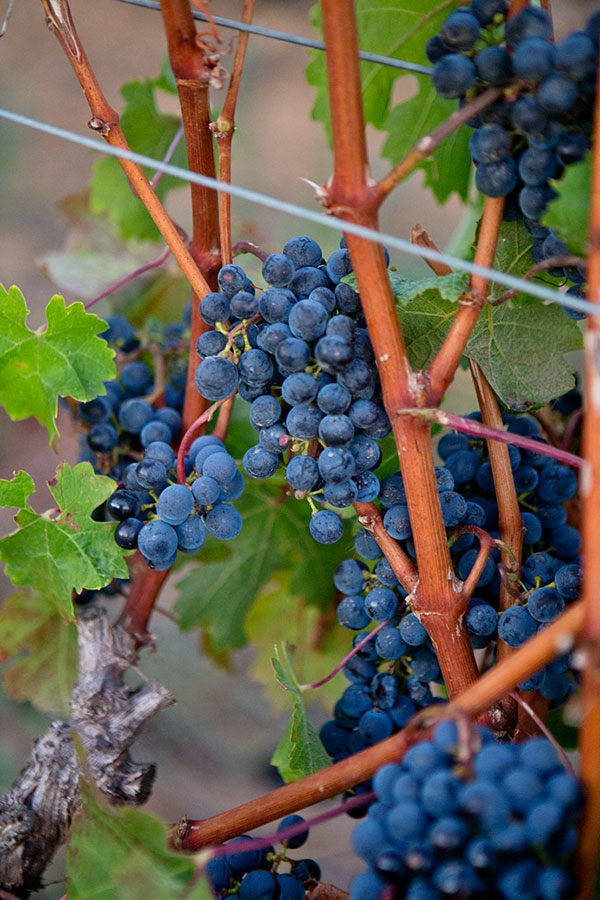 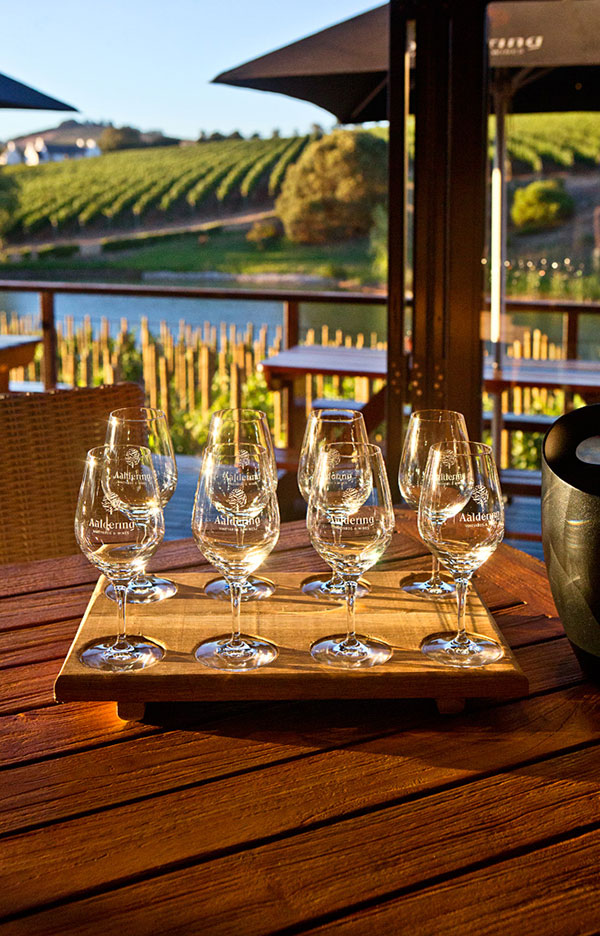 Due to Covid regulations, visiting the estate is by appointment only and we are only open for wine professionals till further notice. Contact us if you have any questions on +27 (0)21 865 2495 or estate@aaldering.co.za

Thank you,
The Aaldering Team